Born in London and initially trained as a dancer at Arts Educational School and the Royal Ballet School Tim's interest in photography began early and continued throughout his dancing career.

A Praktica MTL3 SLR camera given to him by his parents when he was young started a lifelong fascination with photography.

In 1988 he joined Sadler's Wells Royal Ballet/BRB and for the next fifteen years performed a wide variety of repertoire in the UK and abroad, and in 1998 was promoted the rank of First Soloist.

Self-taught in black & white film/print development he made the transition from analogue to digital photography, and with the invaluable support and assistance of the Dancers' Career Development established himself as a leading professional Dance & Theatre Photographer.

Using high-end equipment from Nikon, Mamiya, Blackmagic, Elinchrom, Strobe Equipment and Quartzcolor he collaborates with and shoots for individuals, companies and organisations that both recognise and require the highest quality images of dance and theatre.

In 2018 he and his wife set up Angel Yard Studios and with full studio facilities for interior studio & exterior location photo shoots is regularly commissioned across the UK and abroad.

His work regularly appears in major publications and the press. 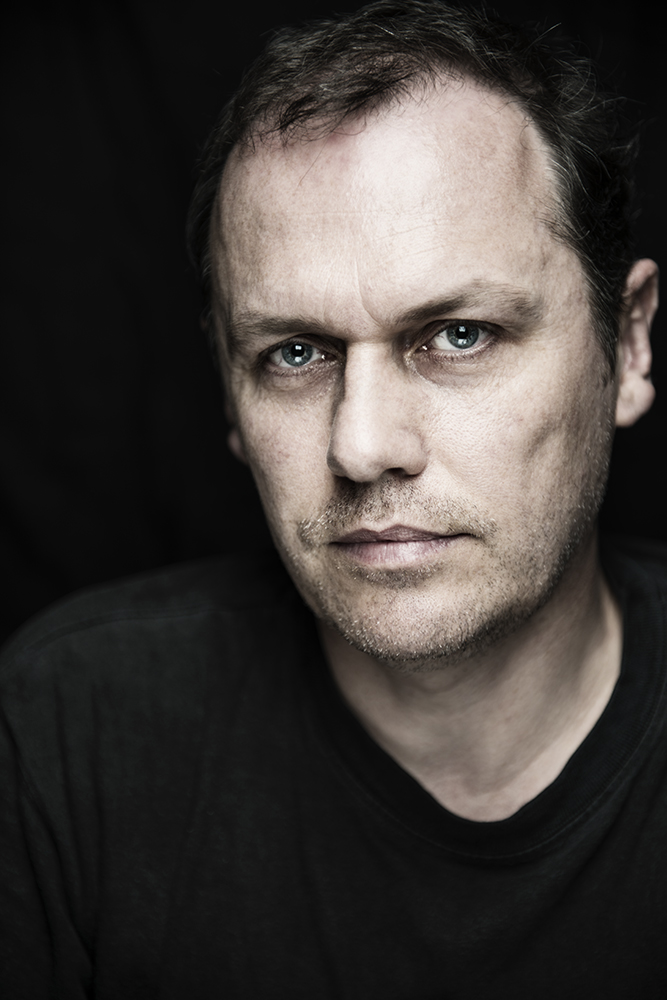